Skip to main content
Back to Top
Home »investment planning

De-Dollarization and You - Part 1 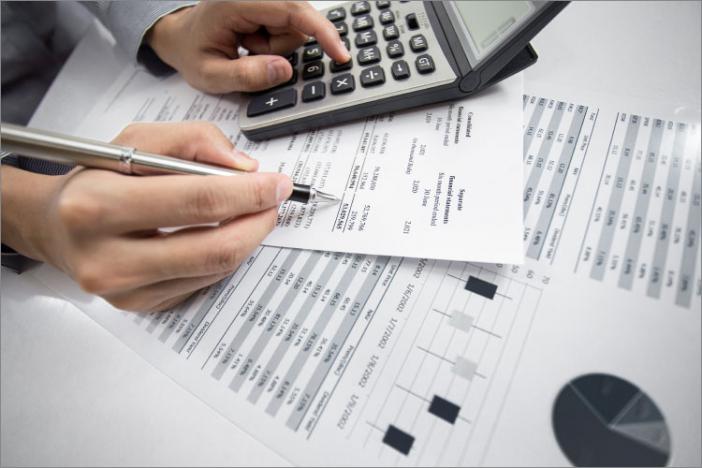 There are many different types of global economic risks that financial advisors take into account when preparing a financial action plan for their clients. This is where advice and judgment come into play when working with you as a client. One area that is gaining increasing prominence is the role of the United States and its dollar in international affairs. 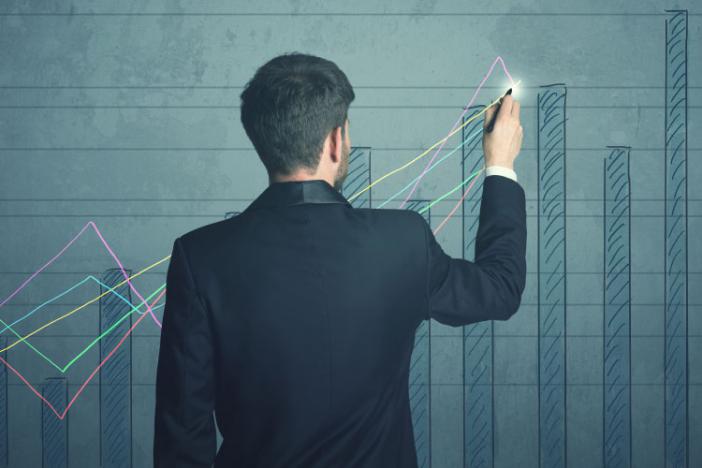 The penny finally dropped a couple of months ago during a client conversation about the risk of investing in the equity markets. The client was reluctant to commit money to the investment markets and gave me several reasons - "the markets were too high and ready to crash", "there were safer alternatives", "I never fully recovered my money from the 2008 Credit Crisis" - to justify his point of view.

How to Start An Investment Plan 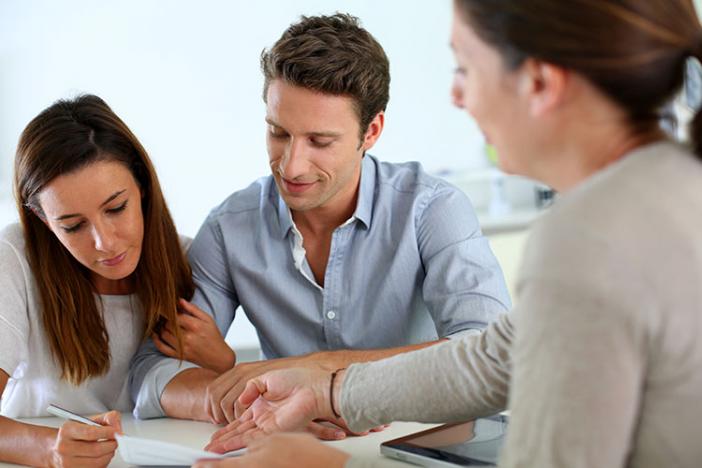 Wouldn't life be better if it was easier to get ahead? For many, there's just too much month left over at the end of the pay cheque. After all, you've got a mortgage or rent and utilities to pay, food and clothes to buy, and a vehicle to operate. 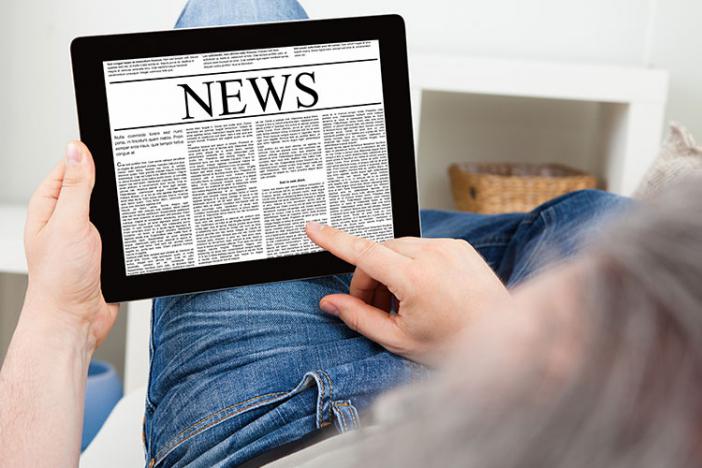 On November 8, 2016, Americans will elect the 45th President of the United States. Many Canadians have been vehement and passionate observers of every twist and turn of the campaign. Yet, once you strip away the nasty name calling and accusations of one kind or another by both candidates, you are left with their policy pronouncements.

The one area that impacts Canada and the rest of the world directly is that of economic policy, which has very little that separates the two candidates except for some subtle and nuanced differences. 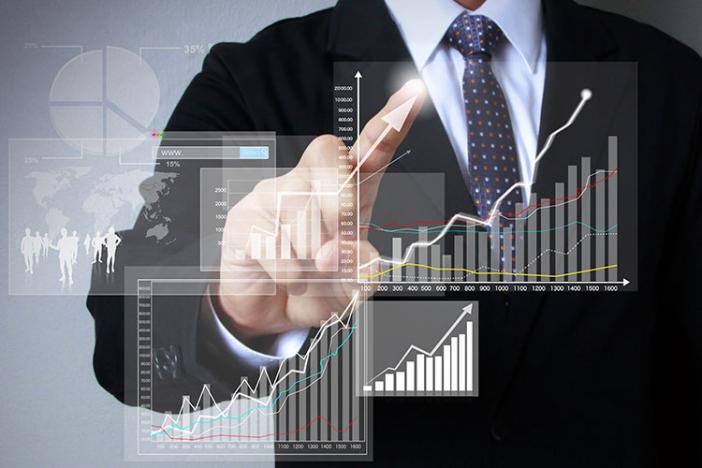 There are very passionate views on both sides of the debate as to whether it is better for individual investors to use active investment managers versus using an index approach, with its main selling feature being lower fees.

The Story Behind "Sell Everything"

The media in general has a tendency to take an idea or story and run with it until the original context or point is lost in a wave of misinformation, taking a form of its own. At that point, the idea can become very dangerous to you as an individual working to build your own financial wealth and assets.

While we have covered the role of your behavior in contributing to your investment success in past articles, let us explore this idea that selling all of your investments as a tactic, in more depth.

The Predicament of Sudden Wealth

Imagine one of the following scenarios. Suppose you have suddenly come into a significant sum of money. For the interest of this example, we will imagine that it is one million dollars. This might have come to you by way of a lottery win, an estate inherited after the death of a family member, or some other event that may have been either expected or unexpected. You now find yourself in an entirely unique financial situation from anything you have experienced before, whereas previously you were living paycheck to paycheck, you could now actually consider early retirement.

A constant dilemma for Advisors working with clients to help them realize their goals and dreams is striking a balance between the tyranny of immediate current events with the need to stay focused on your longer term goals.

The recent Brexit vote in the U.K. is a case in point. The media created a firestorm of hysteria, speculation and anxiety with its constant and overwhelming coverage of the impending vote and its aftermath.

The Question That Is Rarely Asked

After speaking with many clients and potential clients over the years, a pattern emerges in the direction that the interview takes. There is often a sense of give and take with the client wanting to get certain questions answered in their mind, giving out small bits of information, but withholding the rest as if to keep control of the situation. Perhaps there is a sense that full and complete disclosure can be used against them since information is often thought of as power.

"Everyone has a plan until they get punched in the face."
George Foreman.

With RRSP season upon us, it might be useful to see how the wealthy invest their funds for some indication as to how they differ from average Canadians. As Baron Rothschild famously stated, “The time to buy is when there's blood in the streets…”, and so do the wealthy, even in difficult times. In other words, they are contrarian investors who do the opposite of what everyone else does, which is a lesson that all investors can profit from.

Established Family
You are more experienced now, your bank account is larger, and it is easier to think further...

Protecting your family
Without barely a moment’s thought, you would protect your family from an immediate threat....

Your investments
Do you ever feel like life is too automated? Maybe you’re suspicious of the cruise control...

Your Legacy
You have worked all your life and saved for retirement. What other planning work could...

Your Retirement
After years of living the “rat race”, you are looking forward to the day when you can start...
END_OF_DOCUMENT_TOKEN_TO_BE_REPLACED